Forgiving someone is easier said than done.

Ya’ll know this is true and you can’t lie to this statement. We’re humans. We’re not perfect! Along the way, people may hurt us or we may hurt people. That’s where forgiveness comes along.

☕ ~ I've hurt someone very important to me!!! Apparently this has been stewing for years.. but they kept it inside and pretended nothing was wrong.  So with confusion ... I'm left with guilt... shame and a broken heart.   They want nothing to do with me.  I don't blame them though. I texted them time after time  trying  talk and to say I was sorry for what I did. Well... after some very real feelings on their part being said... they're done with me. Still, I couldn’t blame them.  Its their feelings and they are very much aloud to have them.  Truth is, it bothers and hurts me that they hate me that deep and want nothing to do with me.
It is easier to forgive an enemy than to forgive a friend or loved one.
An enemy is expected to hurt you but a loved one, no. The sense of betrayal can scar someone for life.
Maybe we’ve hurt them on purpose or not but still, the damage is done. But I don’t plan on clinging on to those negative vibes. Yes, I was wrong. People make mistakes. But I am willing to make it right and to learn from it even if there’s no chance our relationship will piece back together again. That’s what’s important.

So... obviously I have been leaning heavy on God over this.  I've been doing some reading and lots of praying!!!
And here it is............... talking myself off the "you're worthless ledge"

Never be trapped in their grudge.
Girl, don’t be wearing them orange jumpsuits ’cause you’re no prisoner! I know there’s guilt and shame for what you did but that doesn’t mean you’ll have to submit to human grudges and judgments. Turn to God and sincerely repent. Your rightness on your relationship with God doesn’t depend on whether that person will forgive you or not.
Humans are greedy and merciless and we love to be in a position of power especially if that person thinks you owe him or her since you’ve wronged them. But God isn’t a mere human. Judgmental labels and guilt-triggering statements from those people carry nothing when it comes to God’s view on you.
God judges alone and He never gets verdicts. Give it up to God. Once you’ve been washed by His blood, you are never the same. You are new. You are not the old anymore. You are not defined by your past mistakes and you’ll be set free from the guilt and shame! You will be free! [1 John 1:9]

Forgive yourself.
Need I say more? You’ve gotta be kind to yourself.  Don’t belittle yourself and put a paper bag on top of your head while feeling like a criminal and that you deserve worse. Stop that. Breathe. Let yourself be reminded that you are now forgiven by God. Look at yourself through Heaven’s eyes.
Even if the world considers what you did was unforgivable, God’s your judge, not them. What you need to is to move on not for you (just partly you), but for the sake of the person who isn’t able to forgive you. They may see it that you were not sorry for what you did and that you’re some creep who doesn’t have feelings, still, model that mentally and spiritually healthy choice.

Be realistic on the outcomes.
You cannot force someone to forgive you. Forgiveness, like salvation, is a choice. Don’t rush to right your wrong. Wait upon the Holy Spirit. Wait for His directions. Be willing to accept where He wants to put you in even accepting that that that person won’t ever forgive you. But remember, you do not need their forgiveness no matter how much you want them to forgive you. Yet again, they carry no weight when it comes to God’s verdict on forgiving you.
We do not deserve forgiveness. But there was the mercy of the God who gave Himself for us to be redeemed. Such love from Him is better than life.
God Bless

Tammy
Posted by teakaycee at 12:13 PM 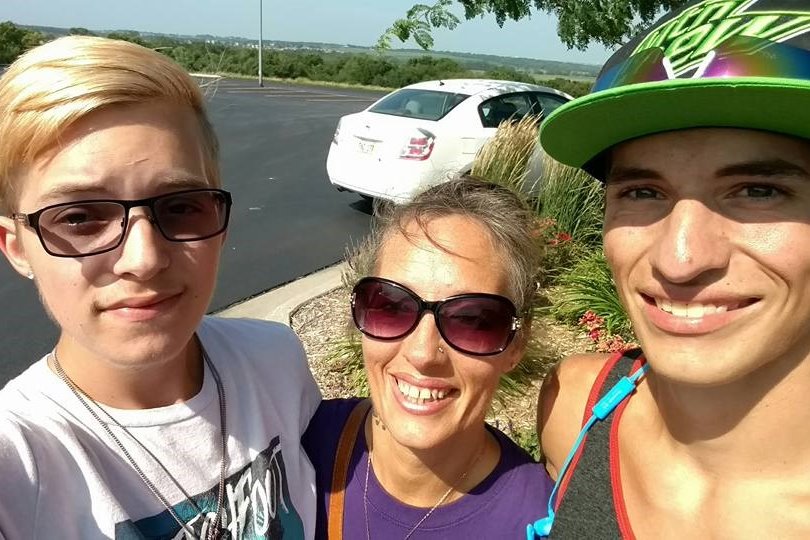 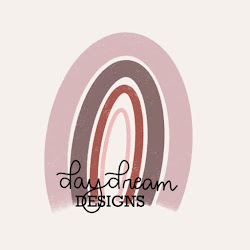 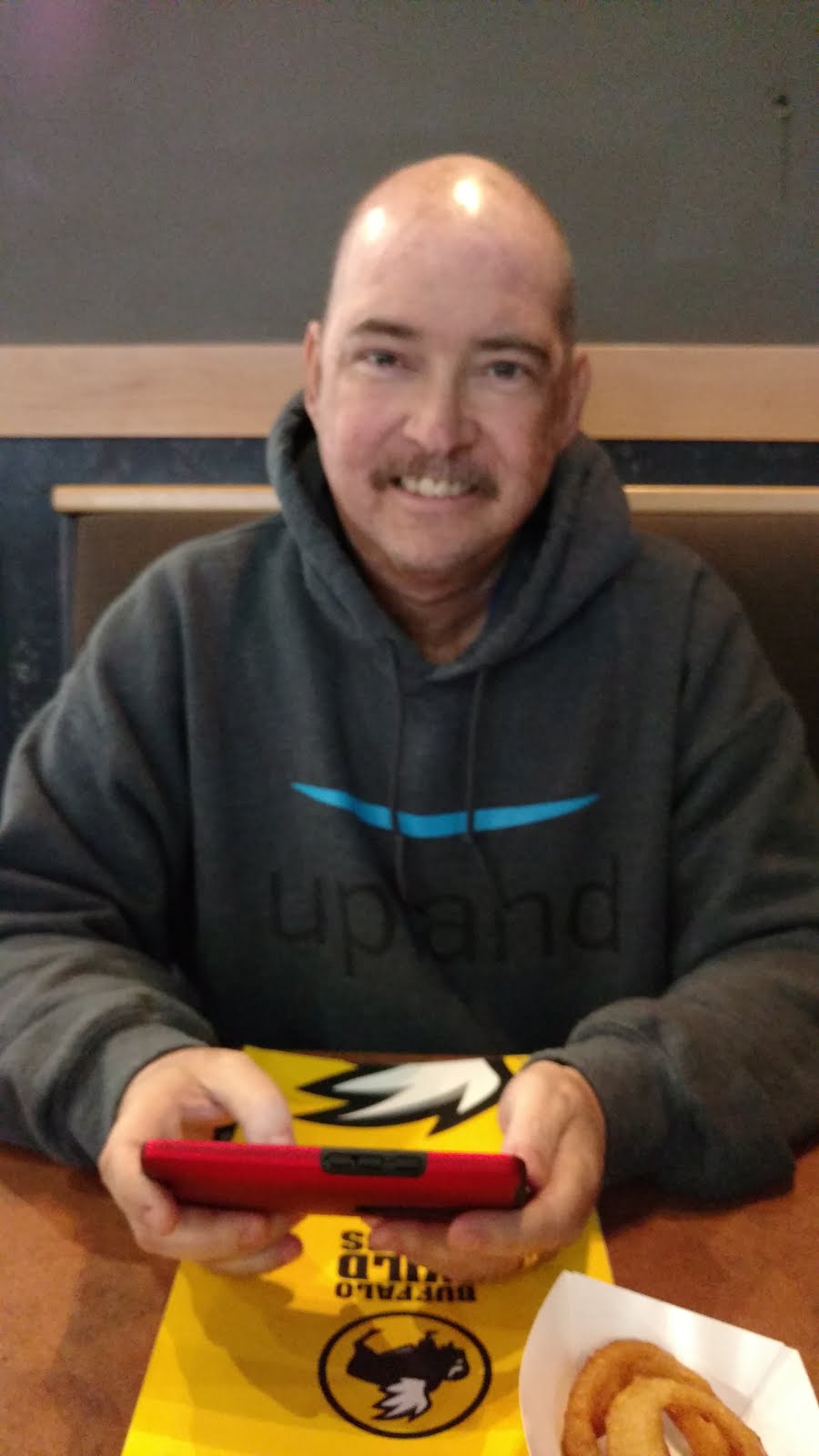 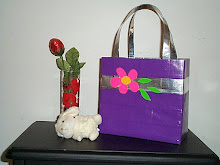 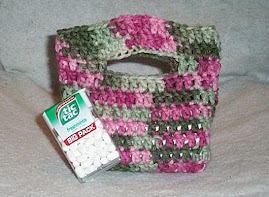 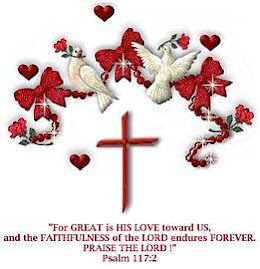 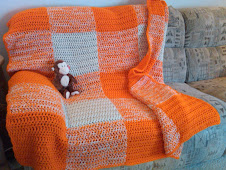 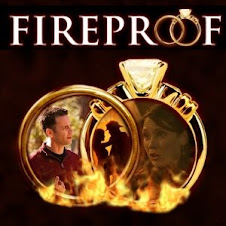